First: Happy new year to all and thanks for checking!

So here is the Tasslehoff Burrfoot group. Again: 25 tiles large.

This group was pretty much finished regarding earlier concepts (I think): It had the old version of the root leaves, windows were placed, lamps with lights were in.
This group seems to be one of the earliest models, together with the Inn of the Last Home, Brightblade, Fireforge, smithy and the bridge walks. It’s already in the oldest HAK I have - dated Sept. 8th 2003!


I created the root leave mesh and replaced all canopy leaves with the “new approach”. They are mostly placed at the same spot as the original tree leave meshes. Luckily, the original meshed had not been sliced, so it was not much work to move them “out of the way”, after the replacement has been positioned. I repositioned or added a branch here an there, so the “new canopy” looks right. 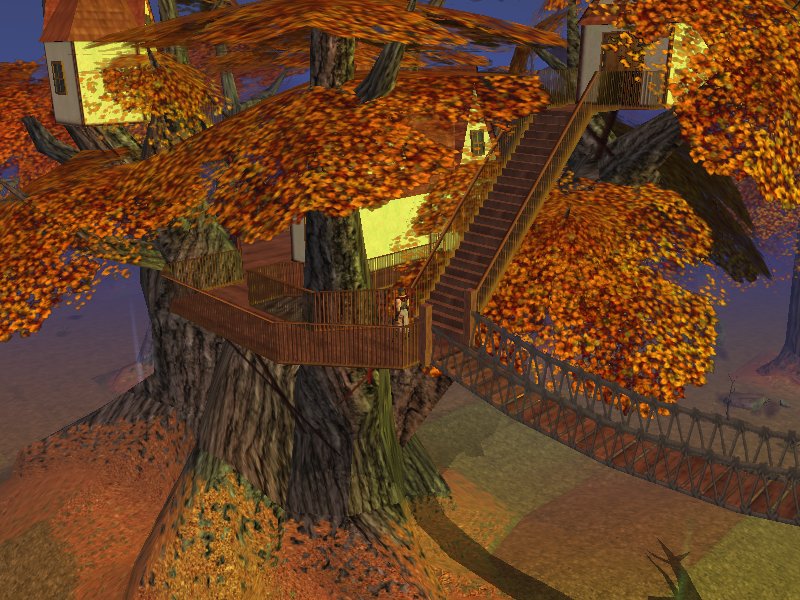 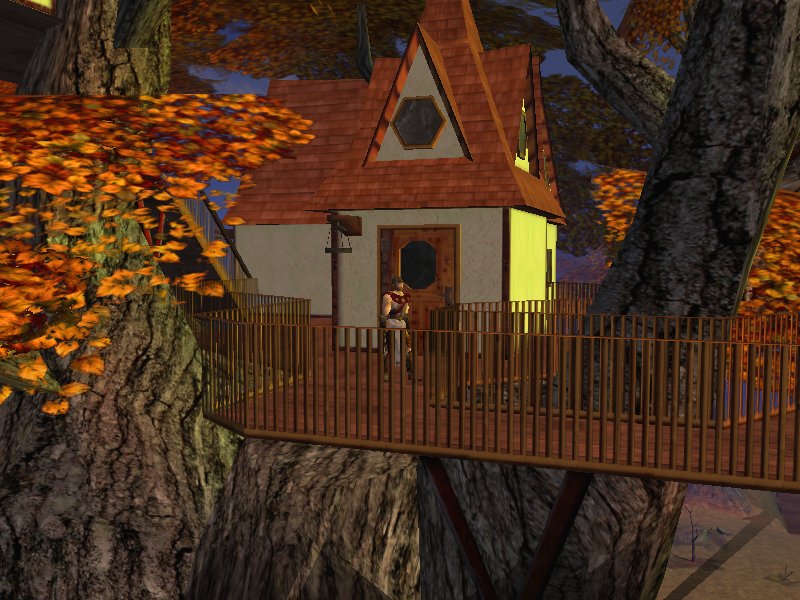 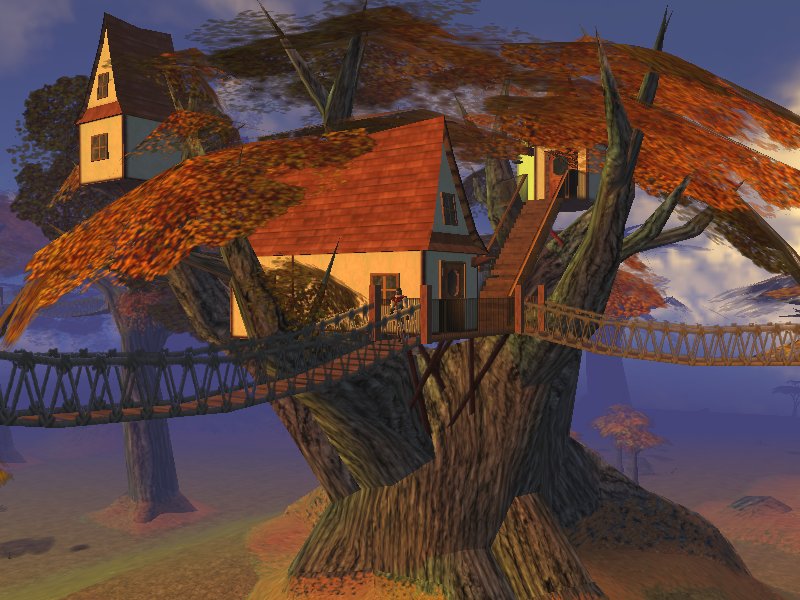 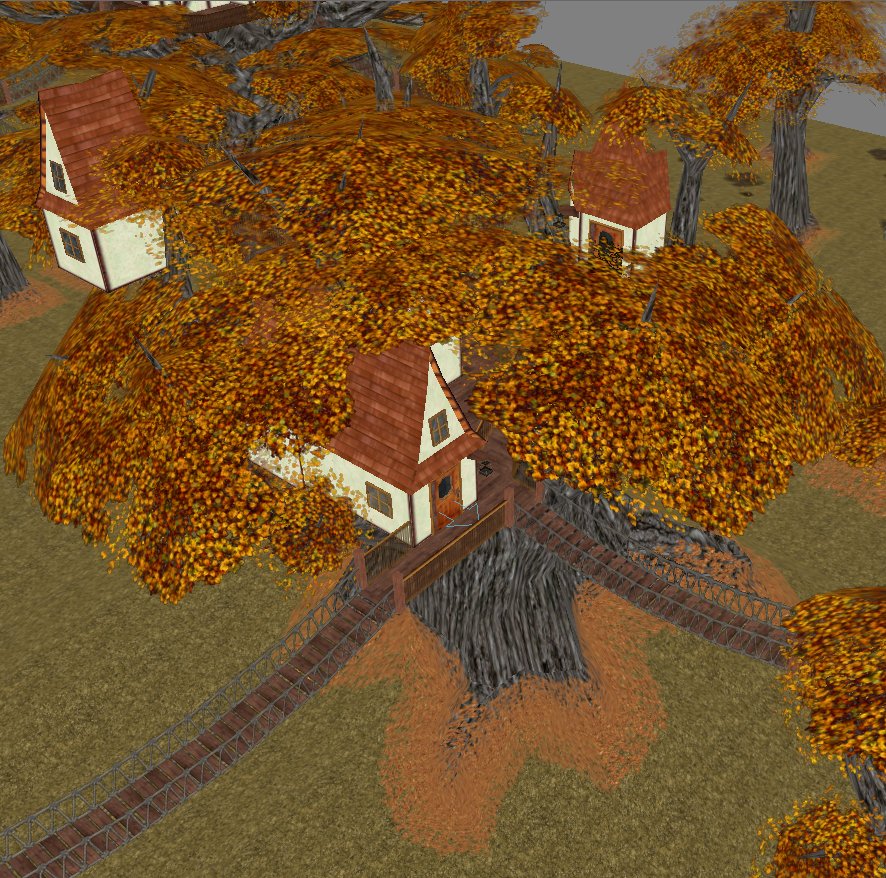 There is NO interior to this groups, but at least the windows are set on the outside, so there would be an orientation.

So what is next? Well, there are still a few smaller things regarding this group, but in general it reached the same state as the groups mentioned in the previous posts. And after that, there are “only” two Vallenwood Tree groups left: One “large tree with no building” and the “monster group” Inn of the Last Home.
And there is one ground group, which is also already a part of the early HAKs: The smithy. It needs a few touch ups (I already worked on it some time back), but it shouldn’t be as time consuming as the Vallenwood Tree groups. Last are the two groups, which we have only as very rough versions: The watermill and Meggins (see the “Raw findings” post -viewtopic.php?f=130&t=2736).
Top
Post Reply
1 post • Page 1 of 1